Welcome to the Welte lab! 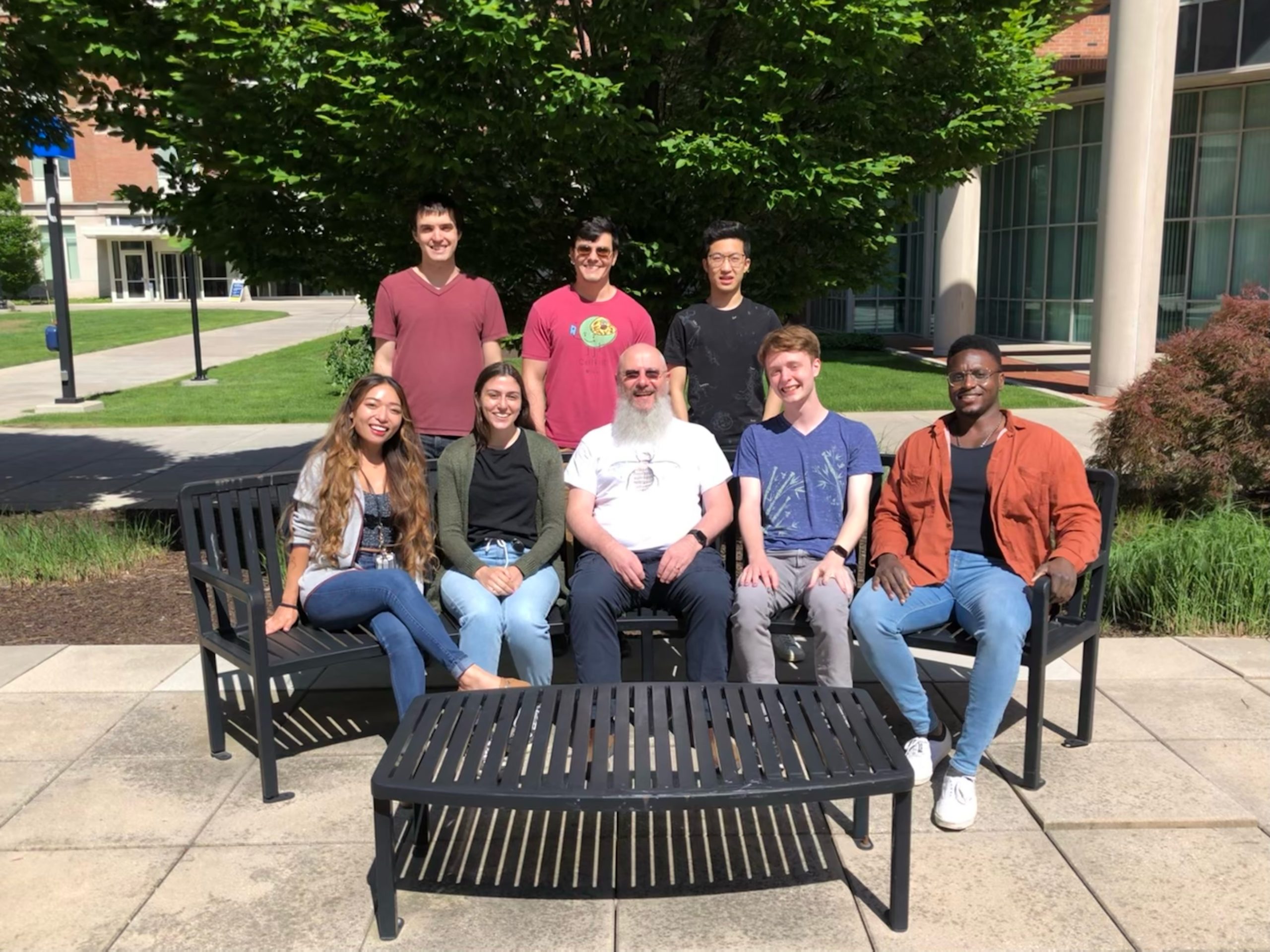 Cells are highly dynamic systems, in which many components are in constant flux: these include molecules, supramolecular complexes, and even entire organelles. They are continually generated, reorganized, relocated, and destroyed. Intracellular trafficking is highly directed in space and carefully controlled in time. The Welte laboratory studies the molecular mechanisms and biological roles of two types of trafficking events: the exchange of proteins between lipid droplets, cytoplasmic fat storage organelles, and the nucleus, as well as the motor-powered transport of various cargoes along microtubules. We employ Drosophila models in which we can combine in vivo visualization with molecular genetics approaches. We dissect the molecular mechanisms of these trafficking events and determine the consequences of disrupted trafficking at the organismal level. Our research is very visual and generates striking images (see the examples on the research or movies page). Currently, we work in three general areas: the role of lipid droplets as sequestration sites for nuclear proteins, the mechanism by which a nesprin family member modulates motor-driven transport, and the temporal regulation of lipid-droplet motion.

For information on current projects in the lab, please see our members page as well as our research topics page. 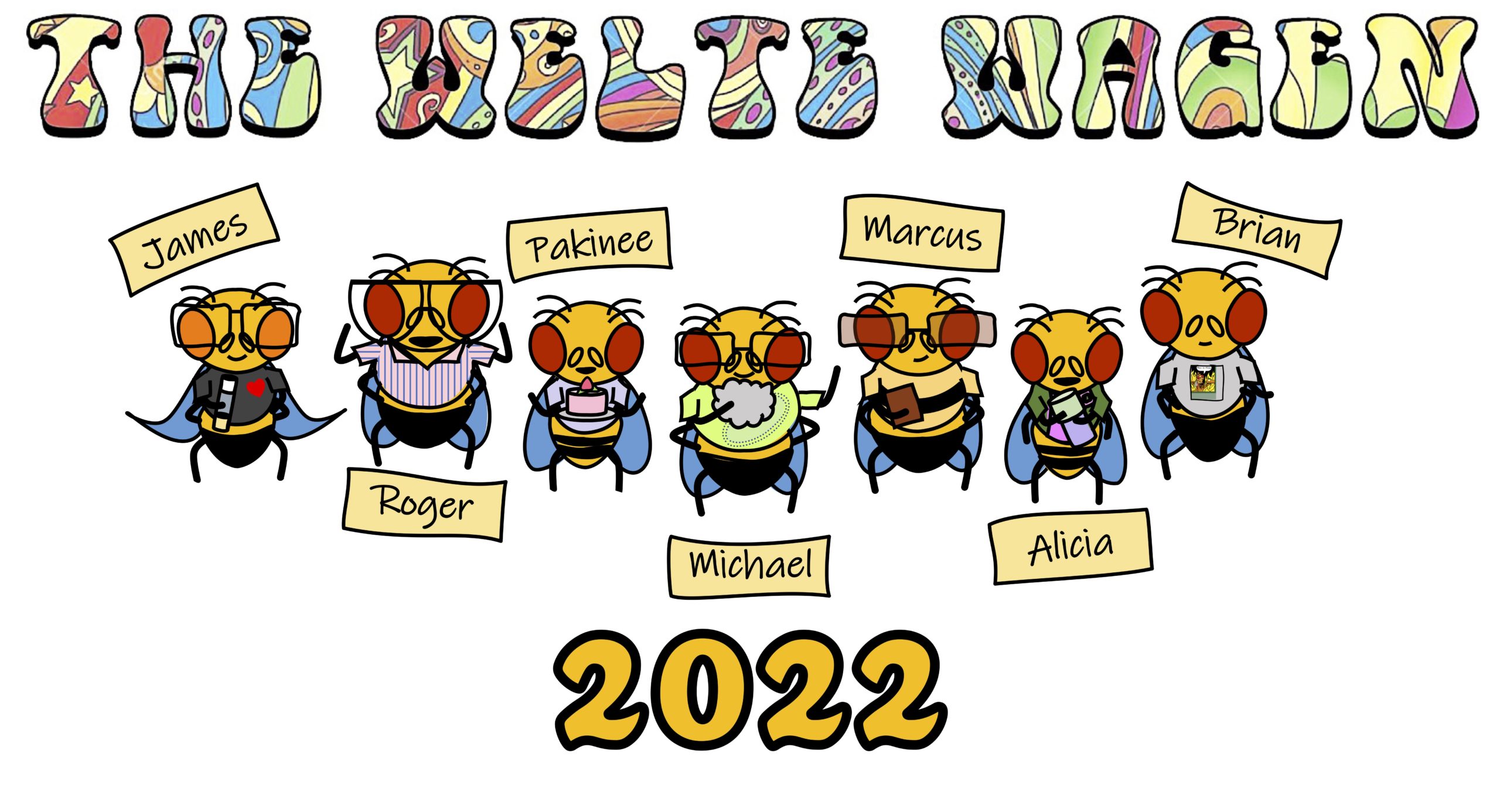