Ultrashort pulse generation based on solitons

Nature is nonlinear, which allows for complex and beautiful dynamics and patterns from turbulence and chaos to fractals and self-similarity.  Nonlinear optical systems are relatively simple and therefore provide an ideal testbed to explore universal concepts in nonlinear pattern formation.  One archetypal nonlinear pattern is the solitary-wave (or soliton), which is a wave-packet that propagates without change.  In addition to its intrinsic interest, the soliton plays a major technological role in the generation of ultrashort (femtosecond) pulses from laser sources, demonstrating the impact possible from new discoveries in this field.    Research in the group involves theoretical and experimental exploration of nonlinear optical processes in bulk, fiber, and nanophotonic systems.   Stable patterns are applied towards applications like nonlinear imaging deep into the brain.

Complexity and order in multi-dimensional nonlinear-optics 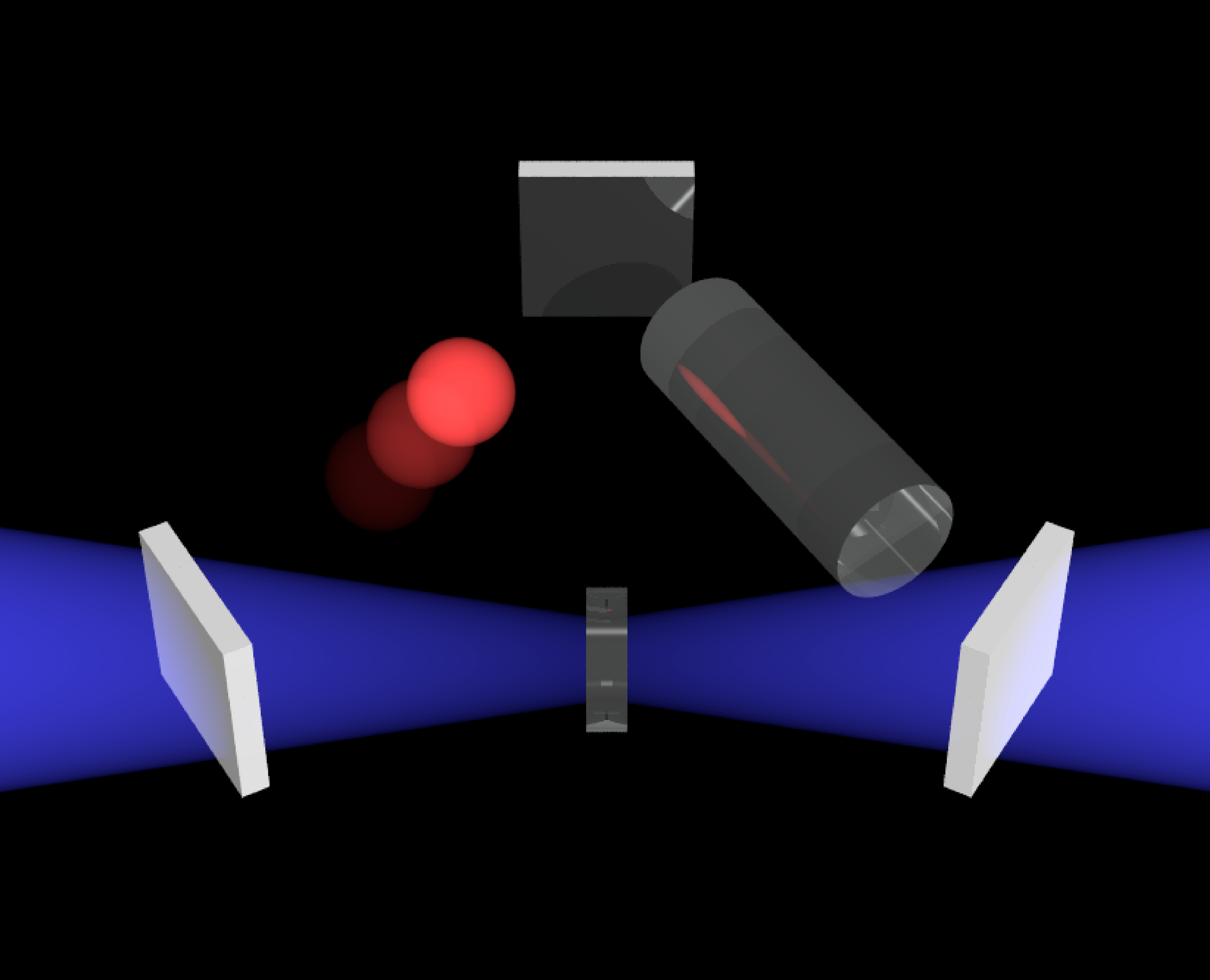 As the field of nonlinear optics continues to mature and expand, researchers have begun to study regimes of increasing complexity.  For example, as one moves from spatial or temporal specific systems, to those where spatial and temporal degrees of freedom interact, new and interesting nonlinear dynamics arise.   Technologically speaking, higher dimensional systems are of great interest for telecommunications for opening new channels of information, and for high power laser systems because of the possibility of distributing high powers over more spatial dimensions.  Research in the group involves theoretical and experimental exploration of new platforms for higher dimensional nonlinear optics and their associated technological applications.

Optomechanics in fiber and micro-structured waveguides 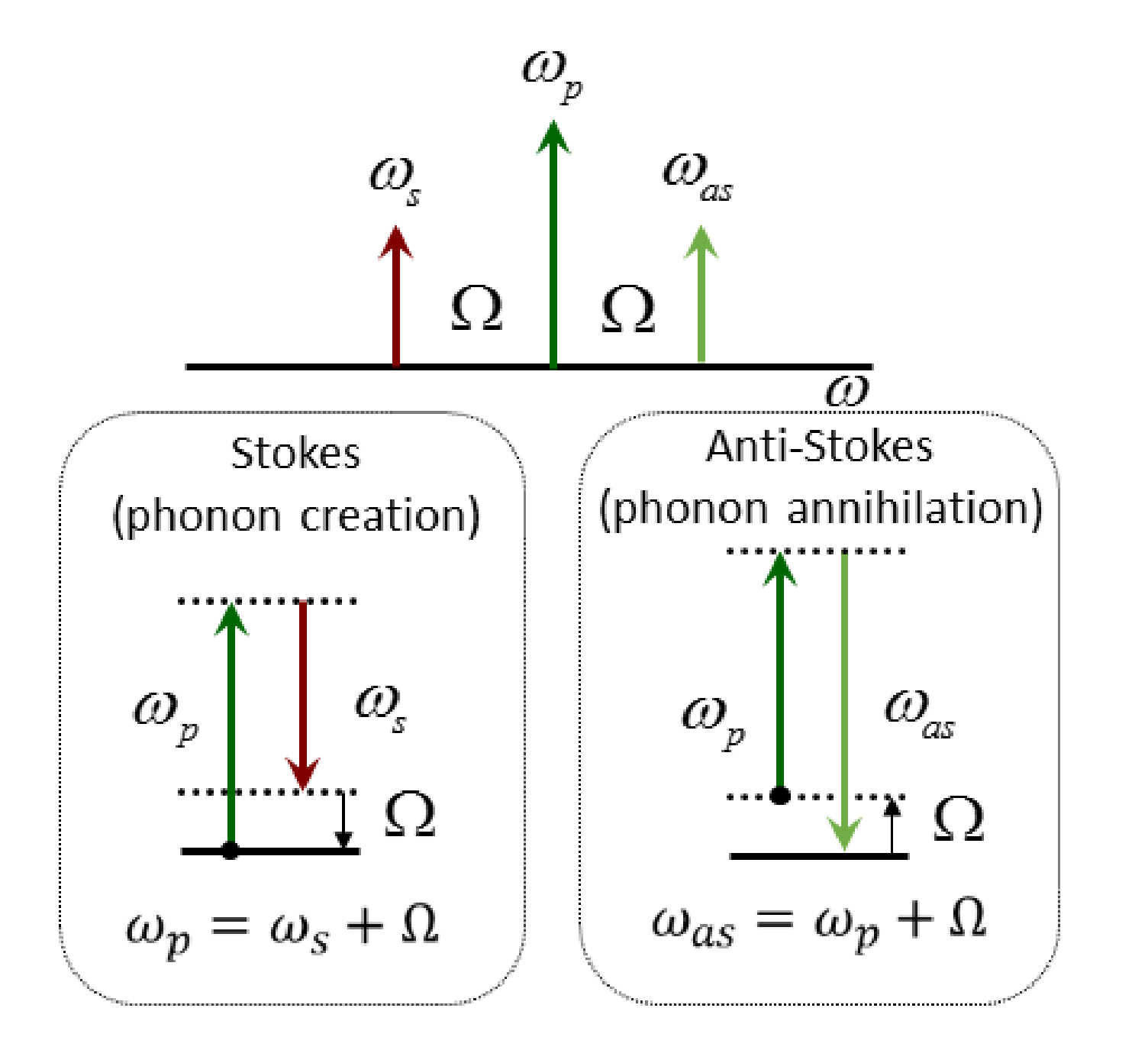 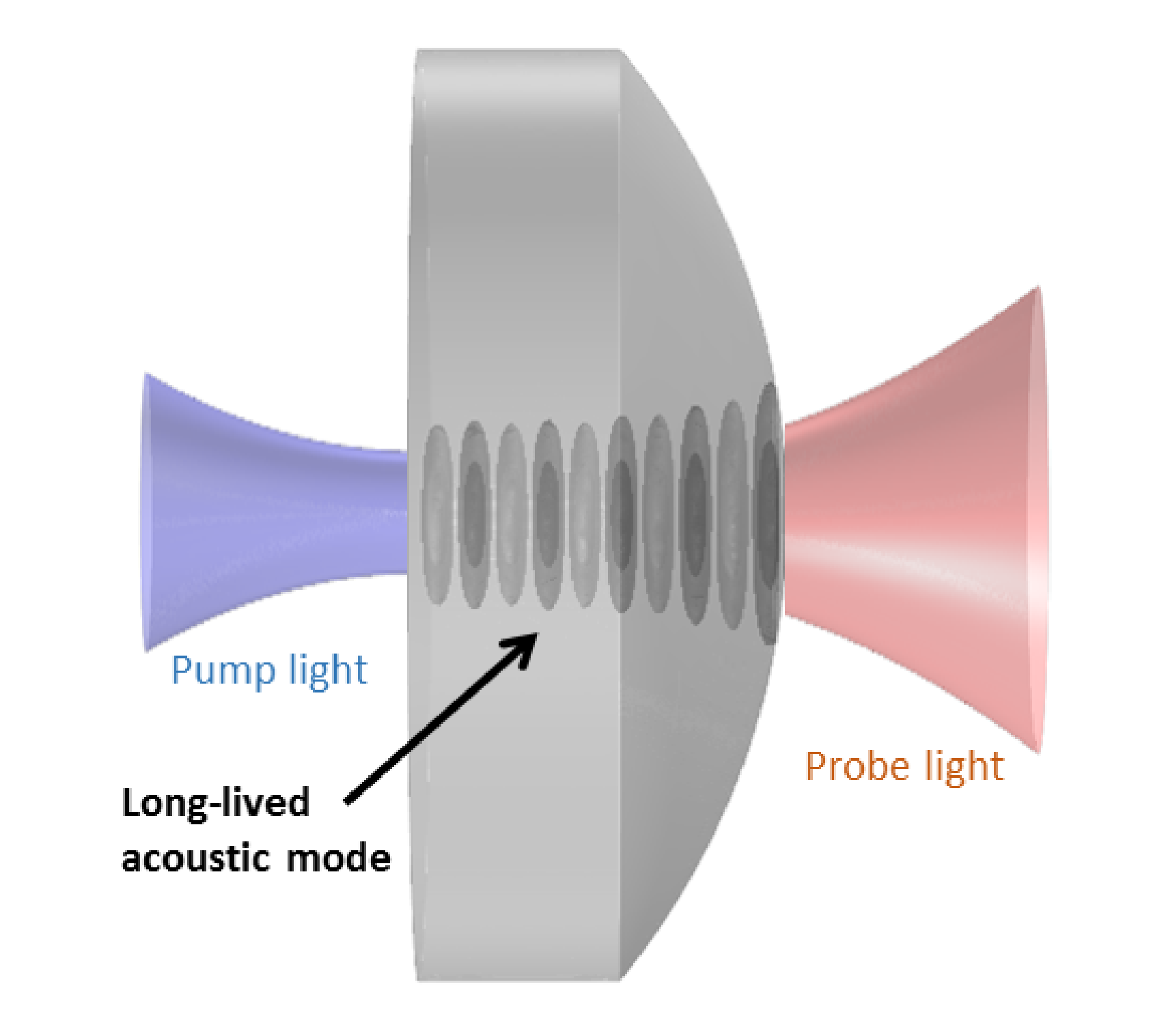 At room temperature, the high frequency acoustic waves generated by Brillouin scattering rapidly decay into the environment.  At cryogenic temperatures, these same phonons can last several orders of magnitude longer, which substantially enhances the interaction and enables a new world of photon-phonon dynamics.  Much like the radiation pressure mediated interaction in cavity optomechanical systems, this electrostriction mediated traveling-wave optomechanical interaction enables a new platform for quantum information processing, ultrasensitive metrology, and fundamental tests of quantum decoherence.   This Brillouin-like coupling provides optical access to ultra-long lived phonons in any transparent material, which is highly desirable for new technologies as well as for basic material science.  The group is exploring new directions in traveling-wave optomechanics both theoretically and experimentally.