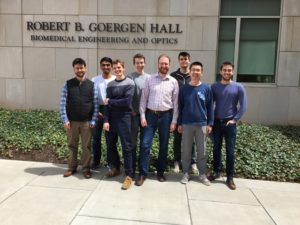 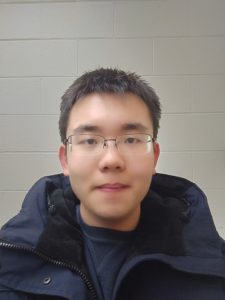 Qian Yang received his B.S. in Physics from Nanjing University in China.  Qian’s research focuses on ultrafast pulse generation experiments and the numerical simulation of wave propagation in fiber. 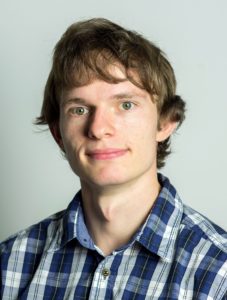 Christopher Spiess finished his Bachelor of Engineering in Laser and Optics Technologies at the University of Applied Sciences Jena in Germany. For writing his thesis, he was a research associate in the German Aerospace Center for 7 months. He joined Professor Renninger’s group as part of his Photonics (M. Sc.) program at the Friedrich Schilller University Jena (Germany). 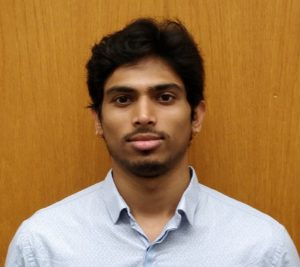 Sarat Tirumala received his B.S. in Physics from the Indian Institute of Science, Bengaluru. He joins Professor Renninger’s group at the Institute of Optics from the Optics and Microfluidics Instrumentation Lab (OMI LAB) at IISc. Sarat’s research focuses on ultrashort pulse nonlinear optics. 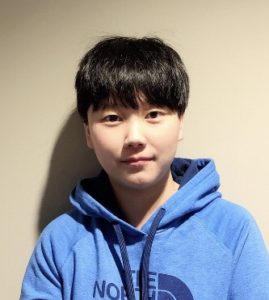 Xue Dong received her B.S. from SUNY Binghamton.  She loves to explore natural sciences, to travel and occasionally some video games. She hopes to contribute a little more to the world. With that hope, she joins Professor Renninger’s group. She is currently working on ultrafast nonlinear optics. 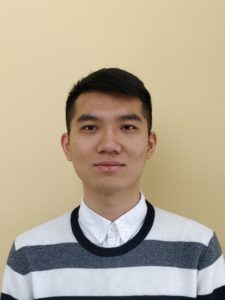 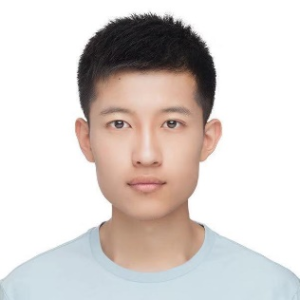 Zhenhua Guo is currently a M.S student in the Institute of Optics at the University of Rochester. He received his B.S of Opto-electronic Information and Science from Tianjin University, China. During his undergraduate study he spent one year as an exchange student at the College of Optical Science, University of Arizona. Zhenhua joins Professor Renninger’s group to gain further research experience in quantum and nonlinear optics. 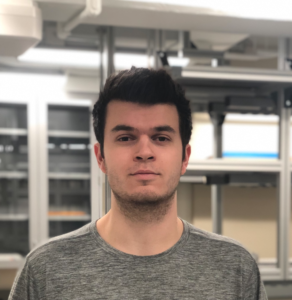 Adrian will be completing his B.S in Optical Engineering this coming May. His work in Professor Renninger’s Lab has been primarily concerned with the design and development of low-cost ultrafast pulse characterization. During this time he has had the opportunity to learn about fiber lasers, electronic amplifiers, nonlinear optics, and signal processing. He hopes that his work at the lab will help group members gain new insights into their ultrafast measurements. 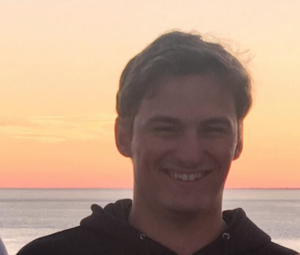 Garrett Beals is a sophomore pursuing a BS in optics. His current project focuses on developing  optimized  doped fiber amplifiers. 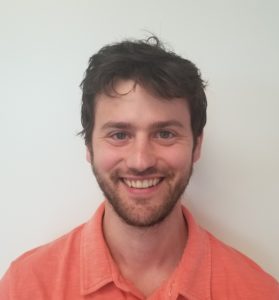 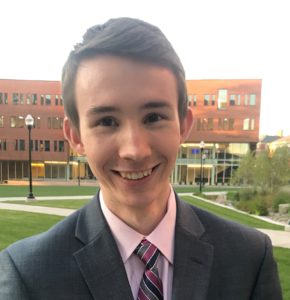 Interested students and postdocs are encouraged to email for more information about joining the group.